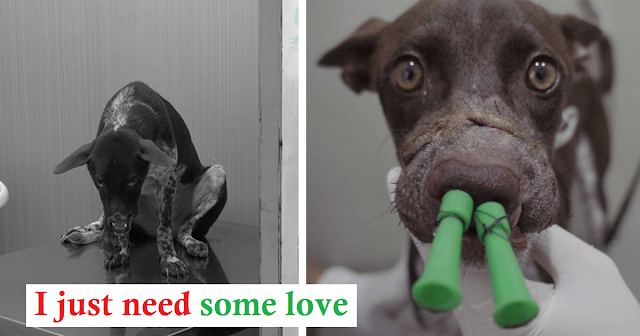 Namtan the dog had been tortured very badly when her rescuers first saw her. She was in despair and had only a small chance of staying alive. Her nose was cut too short, and she couldn’t eat, so she was very hungry. She was lucky that she was found by a group that usually saves lives. 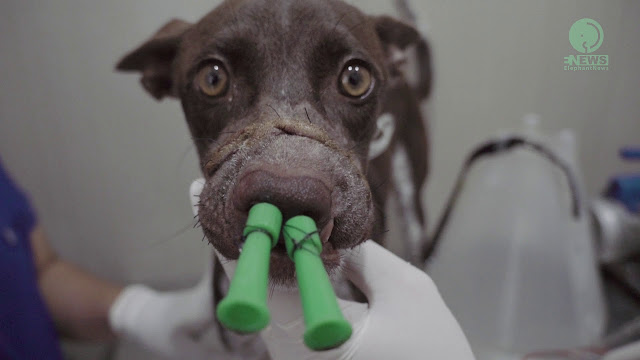 The Save Elephant Foundation in Thailand is known for saving mammoths, but they also care about other animals, so when they saw Namtan, they knew they had to save her. They set her down on the road, and her head was hanging off. It had been taken apart, maybe with a machete or cutter. 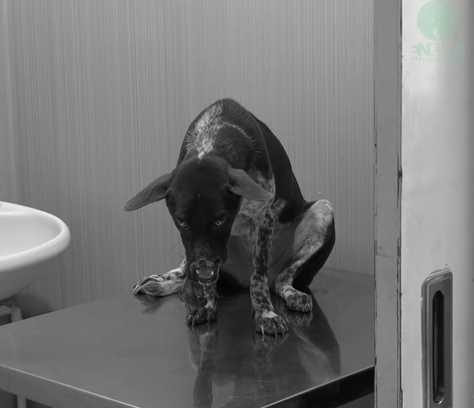 She had a hard time eating, and finding food was so hard for her that she had to resort to eating her own fece. It was very hard for the people who saved Namtan to find a vet who would do the surgery she needed to save her life. They talked to a lot of stagers, and all of them said that the surgery would be impossible because it had been so long since she was hurt. But in the end, they found a vet who was willing to try and give her the surgery that would save her life.

Namtan got better because of how hard the surgeon worked. I could hardly believe it when I saw her after her surgery. Namtan was eager to get going, and after her surgery, her injury healed well. She now lives at The Elephant Park Sanctuary, where her rescuers take good care of her.