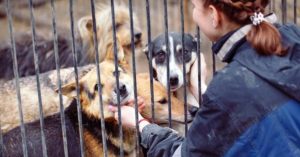 Twenty dogs were about to be put down at the Clayton County Animal Shelter, which said it had to get rid of some of its animals because it had too many. 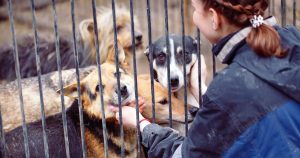 All twenty dogs got adopted. 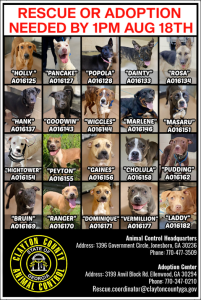 They wrote in an online post that if 20 dogs hadn’t been fostered or adopted by Thursday at 1 p.m., they would have to be put down. After seeing a WGCL report, a lot of people went to the shelter to adopt animals. 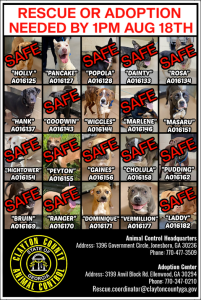 This meant that the twenty dogs were cared for and found homes before it was too late. 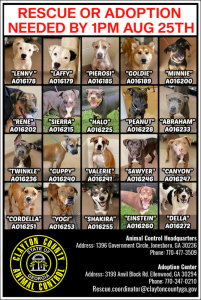 Tell your family and friends about this by sharing this article!