The Secretary Bird – A Stunning Bird of Prey With Breathtaking Eyelashes 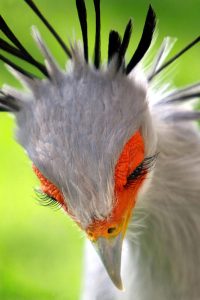 Another distinguishing characteristic of this bird is its long and thick eyelashes, which any beauty queen worth her salt would do everything to have. There is a huge bird native to Africa called the secretary, and it is closely related to eagles and hawks. 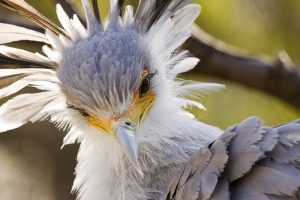 Even after over 15 years of documenting the natural world through photography, wildlife photographer Brian Connolly still awestruck by the secretary bird. He expresses his thoughts to Bored Panda: ,,Based on what I’ve observed, the secretary bird is undoubtedly one of a kind. These bizarre birds chase snakes that are on the ground by stamping on them with their legs and claws, which resemble those of dinosaurs.” 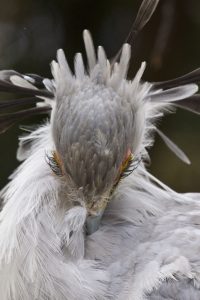 Do not be deceived by the attractive appearance of these birds since they are predatory birds of prey that consume a wide range of animals. They are even capable of dispatching the snakes that inhabit the African plains. In contrast to many other birds of prey, a significant portion of their hunting is done on foot. 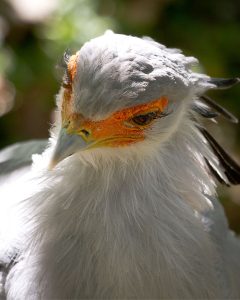 However, they don’t limit themselves to merely eating snakes like cobras in their diet. They consume lizards, rodents, amphibians, and even the eggs of birds, showcasing the wide variety of foods available to them. 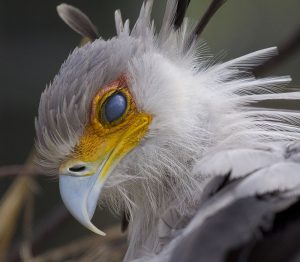 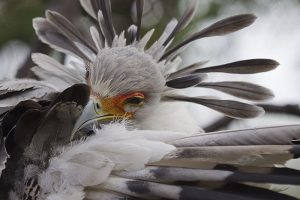 ,,The obstacles that every wildlife photographer has are identical to those that are presented while photographing secretary birds. They move swiftly, making it difficult to keep them crisp and in focus for the whole shoot. 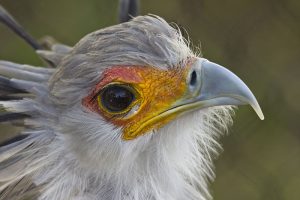 To tell you the truth, these birds are so stunning that you wouldn’t necessarily guess that they are vicious birds of prey. They can reach a height of around 4.5 feet and have a weight of about 7 pounds. In addition, they are very large. Simply the span of their wings may measure up to 6.5 feet. 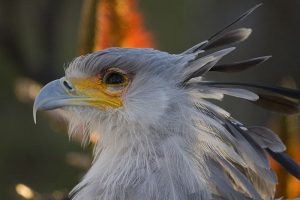 They are able to take down their prey with ease thanks to their extremely long and powerful legs. Their toes are not gripping toes like those found on other birds. Rather, they are tick and blunt. 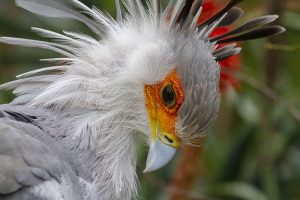 They favor wide-open meadows and savannas that are densely forested. They want shorter grass because it makes hunting more convenient. 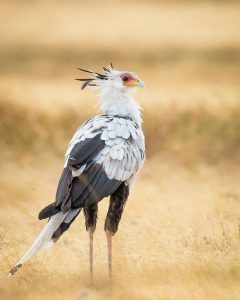 The nests of the Secretary Bird can be enormous, measuring up to 8 feet in width and 1 foot in depth. It is normal for the nests to grow even larger over the course of a single year. 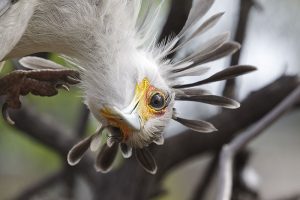 During their courting, they chase each other around while their wings are extended up and backwards, exactly like they do while they are hunting. This is a sign of their competitive nature. 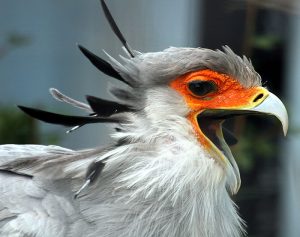 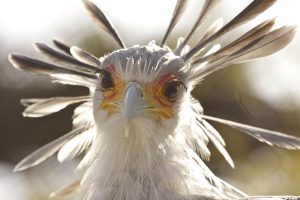 Even national symbols, such as the flag of Sudan and the coat of arms of South Africa, include it.