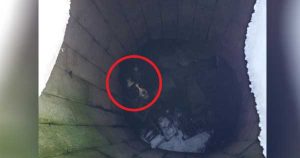 Milo was missing for 43 days. He returned home after being discovered in the bottom of a silo.

Following a heartbreaking 43 days of being separated from his family, a dog from Michigan has been reunited with them. Thankfully, Milo, a 4-year-old ringer boy, was discovered earlier this morning. He was in the bottom of a silo some 20 miles away from his home. 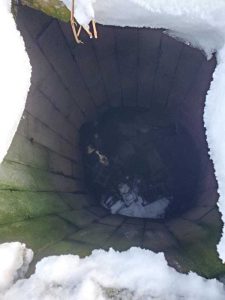 Mil went missing on January 8 and while he was found in early February, the investigation was unsuccessful. The family of Milo spread the word about their missing pet. Sharing stories about him and hoping someone in the neighborhood could help them find their much-loved dog. On Sunday, Milo’s family received the information they had been waiting for. They found Milo that morning at Sand Lake, Michigan. He apparently fell through a hole in the ground and was discovered inside of a silo in the shape of a bunker. 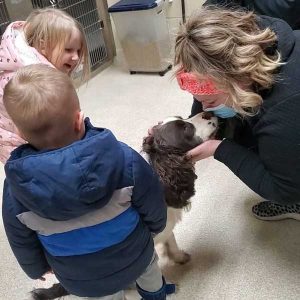 The entry states: ,,The dog had been heard barking for a few days among the inhabitants. Our caller had looked around and thought he could be caught behind a silo so he called Animal Control for help.” the caller said.

Local animal control services discovered Milo within the cave because the 10-foot high walls and smooth surface prevented him from climbing out after falling in. The assistance of a few good Samaritans, one of whom had extensive animal control experience, allowed authorities to wrap a rope around Milo’s body and pull the dog out of the mud. 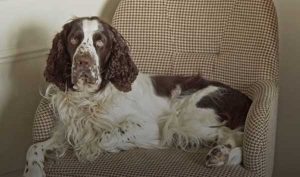 L.A. Paws LLC, a national organization devoted to assisting owners in finding their lost dogs, was able to match Mil to the description of his missing dog. Milo’s family made a hasty effort to find their precious puppy. He had sustained 33 wounds and gone missing for six days during the Michigan winter. The shelter said that: ,,He quickly recalled them and many tears were shed from everyone.”

Milo was reunited with his family. We are overjoyed to hear that he is doing well.