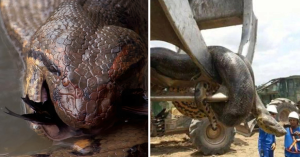 The biggest anaconda measured 33 feet long, 3 feet broad, and weighed roughly 880 pounds. This snake was found in Brazil at a building site. Sadly, it either perished in the planned explosion or before they discovered the snake. 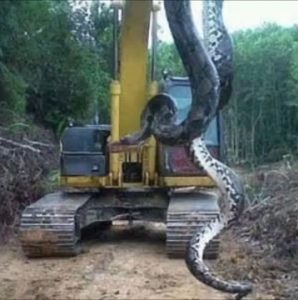 This indicates that no independent organization was able to accurately gauge or document the anaconda to support the claimed size. Although there is a video showing the snake, viewpoints might be misunderstood and recordings can be edited. 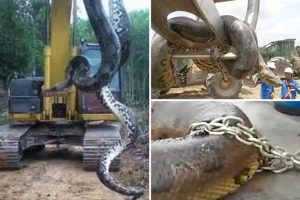 Without adequate citations or evidence, there have been numerous stories of allegedly record-breaking anacondas. According to one account, the largest snake ever discovered was 27.7 feet long, with a 3 foot girth, and weighed more than 500 pounds. 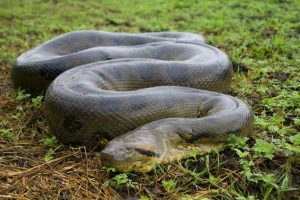 There is a good likelihood that the largest anaconda has never really been seen or measured. 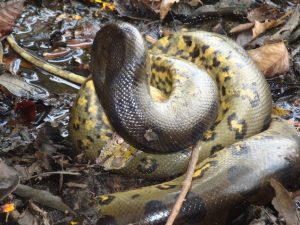 It’s difficult to predict what lurks under the waves or in burrows across the huge Amazon River basin when you take into account that humanity just unintentionally discovered the green anaconda that was discovered in Brazil.