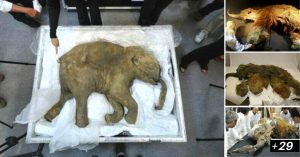 Scientists in Japan have successfully demonstrated activity in cells from a frozen mammoth that are 28,000 years old. 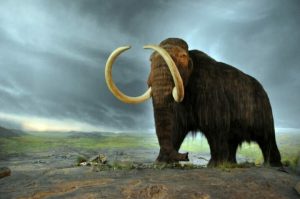 In mouse cells, the cells were inserted. 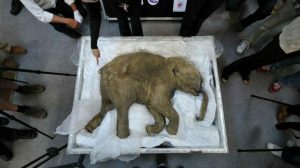 However, before our fantasies take over, the woolly creature won’t be mingling with us any time soon. 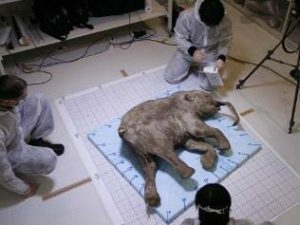 The experiment made use of cells from the frozen bone marrow and muscles of the mammoth. 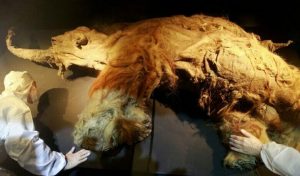 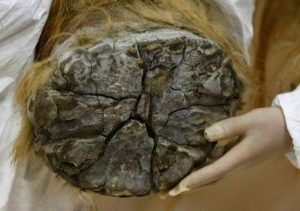 The scientists were astounded to observe features that only developed prior to cell division. 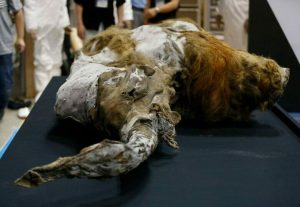 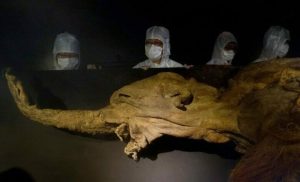 According to the study that was published in Scientific Reports, the mammoth, Yuka, was found in August 2010 after spending 28,000 years frozen in Siberian permafrost. 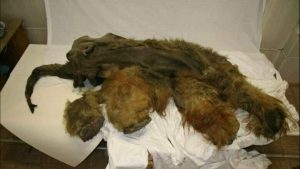 It was interesting to see how beautifully preserved Yuka’s mummified brain was, showing folds and even blood veins.

The brain’s physical makeup was found to be very similar to that of contemporary elephants, according to scientists. 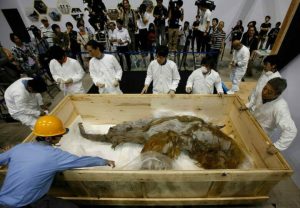 According to Kei Miyamoto, a member of the study team at Kindai University in Japan, five of the several dozen mouse egg cells that were readied for reanimation revealed responses that occur shortly before cell division begins. 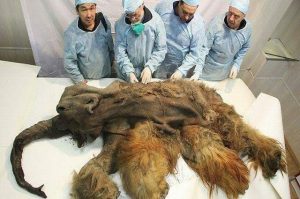 None of them really carried through the cell division procedure required for a mammoth to be resurrected. 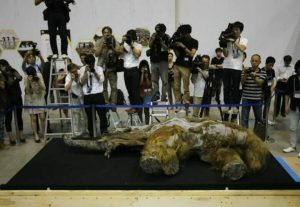 According to Miyamoto: ,,Up until now, many research have concentrated on analyzing ancient DNA rather than whether they still function.” 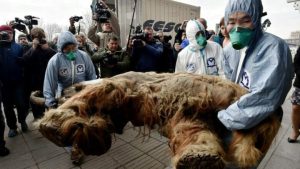 The results of the study do demonstrate that cells can still be partially alive and at least partially reanimated 39,000 years later. 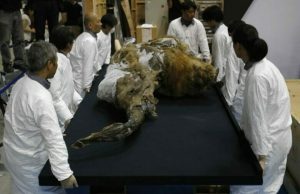 He emphasized that the discovery doesn’t provide much hope for the long-extinct species Jurassic Park-style resuscitation. 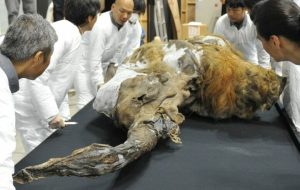 There was such severe cell damage that none of the cells were able to divide. 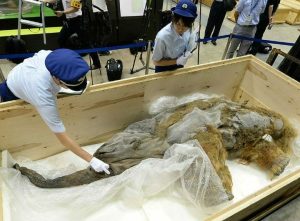 ,,We are quite distant from successfully reconstructing a mammoth.” Miyamoto admitted. 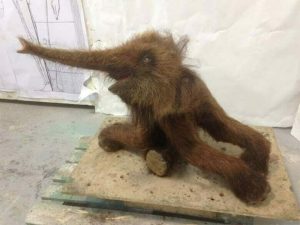 ,,We want to test out different strategies so we need new technologies.” 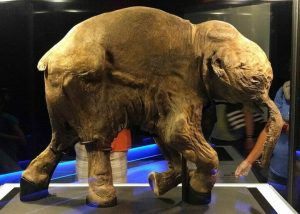 To research and maybe clone the woolly mammoth, Miyamoto’s team is collaborating with other Japanese and Russian institutions. 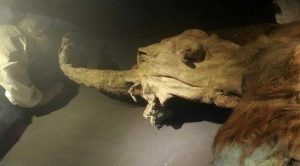 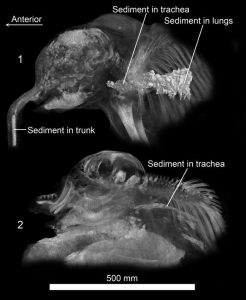 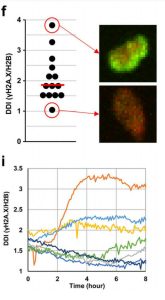 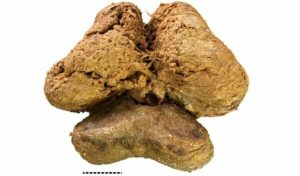