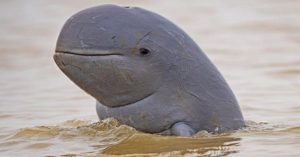 Irrawaddy dolphins were first observed in West Kalimantan in 2012. A region of Indonesian Borneo well renowned for its diverse species and thick tropical forests. 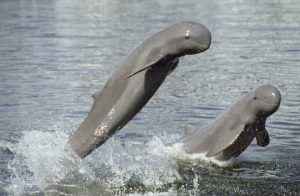 The uncommon dolphins, also known as orcaella brevirostris, were discovered during a research by the Regional Office for Marine. Coastal, and Resources Management Pontianak and WWF-Indonesia. 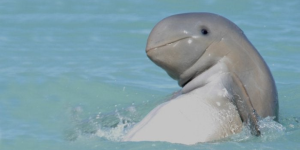 ,,Because the existence of Irrawaddy dolphins in the seas off West Kalimantan was previously unknown, we are thrilled by the findings of this preliminary study. We also anticipate that they will shed light on the population and geographic range of this unusual species.” Albertus Tjiu reported. He is a conservation biologist of WWF-Indonesia and one of the study’s top researchers. 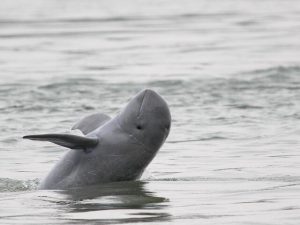 The crew also came across a pod of humpback dolphins, which is compelling proof of how diverse the aquatic life in Kalimantan is. 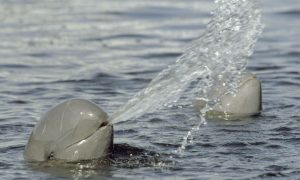 ,,The findings of this study suggest the significance of safeguarding the habitat of dolphins. From the origins of the rivers in the Heart of Borneo.” 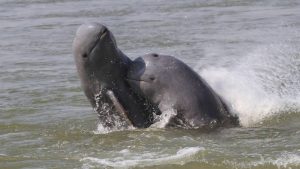 ,,To the narrow straits and the coastal regions of Kubu Raya, West Kalimantan.” the statement reads. ,,To the lower rivers of the island, including waterways of Batu Ampar mangroves and nypah forests.” 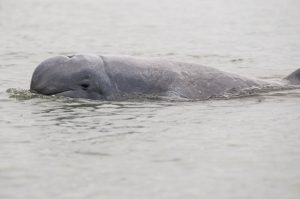 There are around 6,000 Irrawaddy dolphins in the world, with the majority found in Bangladesh’s coastal waters. 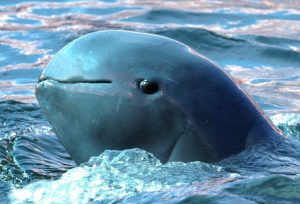 The surviving population may be found in Thailand, Cambodia, Indonesia, the Philippines, and the northeastern coast of Australia. As well as other countries dotted across Southeast Asia.

The IUCN lists irrawaddy dolphins as vulnerable, however the species is classed as severely endangered in particular regions. Such as the Mekong River, the Ayeyawardi River, and the Mahakam River in East Kalimantan. 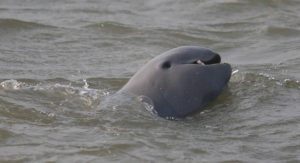