Boy Rescues Mistreated Puppy, Brings It To The Vet And Becomes Inseparable With It 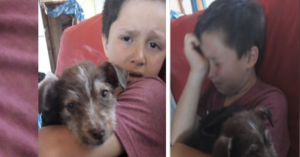 A seven-year-old Argentine boy named Nicolás, who lives in Rosario, said he rescued a small dog. Other children were harassing it. He also said that the boys wanted to end the life of the defenseless puppy. 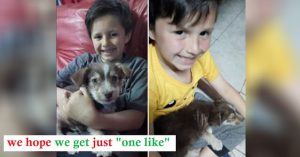 Nicolás bought the little dog with the money he had saved to get it treated at an animal clinic and decided to lend it out. Nicolás story went viral on Facebook and thousands of people joined in. 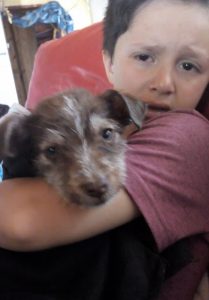 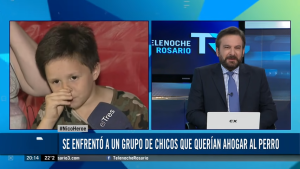 Nicolás also thanked those who took care of Esteban, the little dog. Esteban now follows Nicolás and waits for him every day when he comes home from school.

What an idol! Share the amazing story with your family and friends!