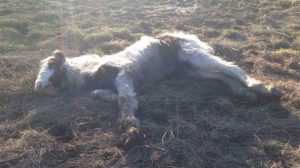 The story of the rescue of this little horse brought tears to my eyes. He was barely alive when he was found. Six months later he was named the RSPCA’s Horse of the Year! Gizmo was dying six months ago when he was brought to cattle cross veterinary hospital in Halstead, England. The spotted stallion was being carried on a blanket, unable to sit or stand. 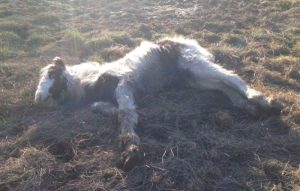 He was only four months old and his mother could not be found. He suffered from hypothermia, dehydration and pneumonia. 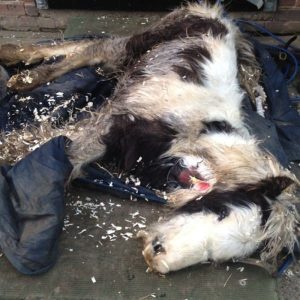 The little horse was a fighter. He slowly recovered with a dedicated team taking care of him around the clock. 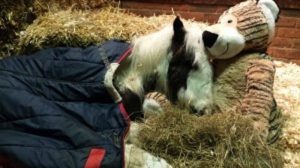 Horse lovers from around the world heard about the little horse’s struggle and donated for his care. 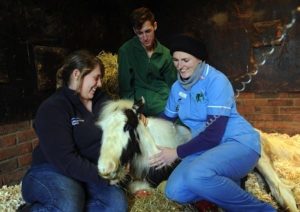 Week by week he got stronger and healthier. 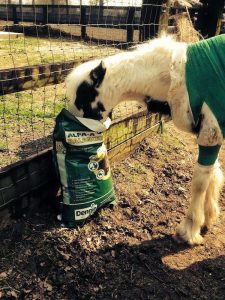 ,,He was loved by an entire nation and your support and love for him brought him back to life.” The clinic wrote to supporters on Facebook. 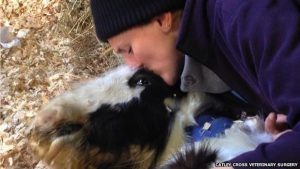 When Gizmo recovered, he was finally adopted by the veterinary clinic, where he received a lot of love and attention. 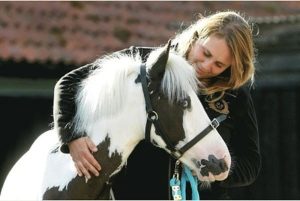 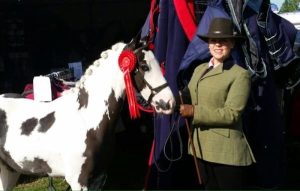 Judes, audience members and livesitters wept tears of joy as Gizmo drew all the attention. After his victory, he took a lap of honor here!